I fell hard for one of the oldest cons in the book. But this scheme wasn’t cooked up by some fictional Nigerian prince soliciting me through a sketchy e-mail. I fell under the spell of an immensely lovable woman who inserted herself into my life and became my best friend. She was also an international con artist... 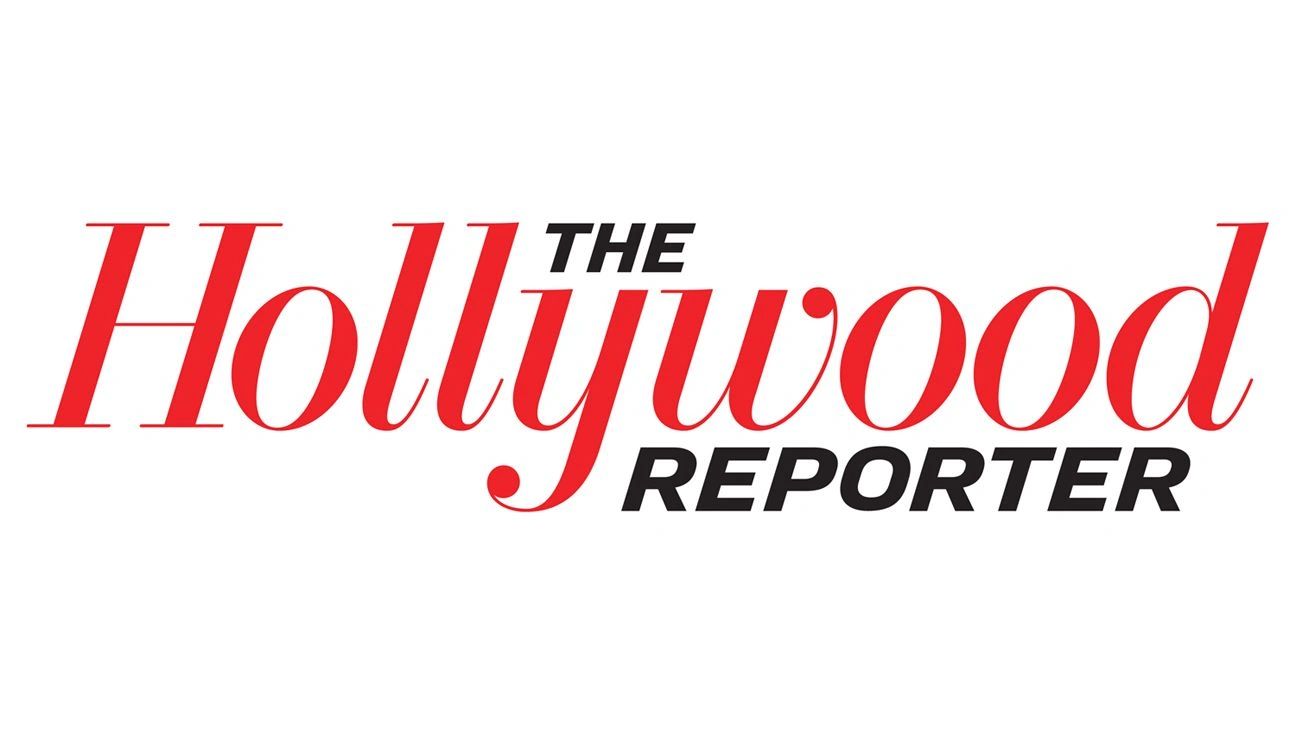 The Producer, the "Heiress" AND a QuEST FOR JUSTICE

When 'American Ninja Warrior' producer Johnathan  Walton began to suspect his best friend — whom he'd loaned nearly $70,000 — was not the royal she claimed, he launched an investigation that uncovered dozens of alleged victims...

14 February 2020 - By JENNIFER SMITH FOR DAILYMAIL.COM

A producer for the reality TV show American Ninja Warrior has revealed how he was duped into giving $70,000 to a fake Irish heiress who conned him into believing she was fighting for a 5million euro inheritance, and that her A-list friends included Jennifer Aniston and Ashley Judd.

Been Victimized?  E-MAIL ME:

Marianne Smyth was an alleged con artist before Wednesday. Now she is a convicted one.

A Los Angeles court has found the former Maryville woman guilty of grand theft after she stole more than $75,000 from a reality TV producer. Johnathan Walton, a producer behind shows like “Shark Tank” and “American Ninja Warrior,” had been led to believe over the course of years that Smyth was a royal Irish woman being cheated by her estranged family out of an inheritance worth millions.

This was a story she leaked out slowly after meeting Walton in 2013. She treated him and his husband to lavish dinners and gifts, projecting an image of wealth she did not actually have.

And once she told him of her inheritance problems — explaining away complications related to real felony charges being pressed against her by a former employer — it was still 14 months before she asked Walton for any money.

Walton became suspicious after Smyth was put in jail. He found that not only was she convicted for embezzling close to $200,000, but through a private investigator, he found that almost everything she had told him was a lie.

Smyth was raised in Maryville, and through the years built a long rap sheet of fraud-related charges in Blount County and across the country — as well as Northern Ireland.

US FRAUDSTER MARIANNE SMYTH MAY HAVE VICTIMS IN N. IRELAND

A serial American con artist who swindled a Los Angeles travel agency may have victims in Northern Ireland.

Marianne Smyth, who has served jail time for embezzling £155,000 from the firm, is believed to have worked as a mortgage adviser here in 2008.

One of her victims in the US, Johnathan Walton, wants to track down anyone here who thinks they may have been conned by Smyth.